“The beauty is majestic, changing skies are magical, The faraglioni rock formations are miraculous, you look fascinating when those ships dot you all over!

Hey Capri, I yearn for every moment I left you, my eyes long to see you, my mind dreams of you every moment and my heart beats for you! You have so much of charm in itself.” 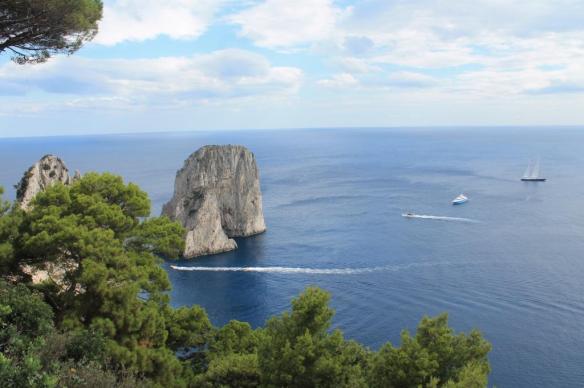 Capri Visit – I visited Italy last year & loved Capri and Anacapri at first sight. A chance to visit the Faraglioni Rocks via boat/ship and witnessing Blue Grotto, a spell binding nature’s phenomenon will leave you abundant praise for the Nature.

How to reach Capri from India:

The only way to reach Capri is via Ship/ferry, which we took from Naples. It is worth a walk visiting those beautiful floral lanes leaving you awe struck at the beauty of blue sea. It also showcases exclusive grand clothing/ interior shopping streets[frequently visited by the richest], along with numerous eateries. Seems it could be the costliest Real estate:).

To Stay – Suggested for Budget travellers, stay at Naples and make a full day visit to Capri/Anacapri! Last ferry back to Naples is post 8pm, so you can witness amazing sunset on the sea as well having some yummy food by the side. 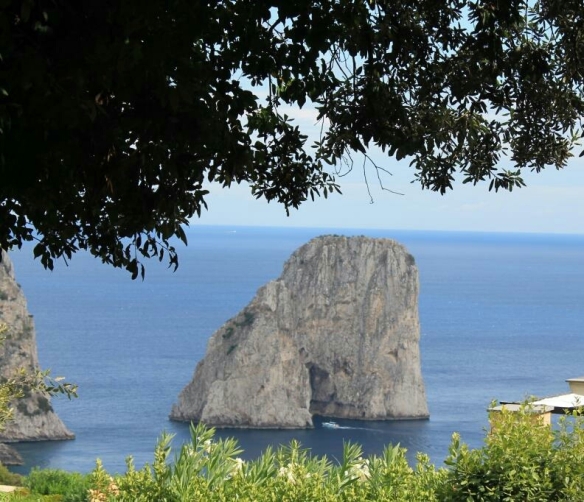 The Homecoming of Terror is RIGHT HERE!

If you have heard these epic dialogues or used them to impress your colleagues or you just love them, then you must be a fan of HOC.  If not, then start googling about Frank Underwood RIGHT NOW!!! 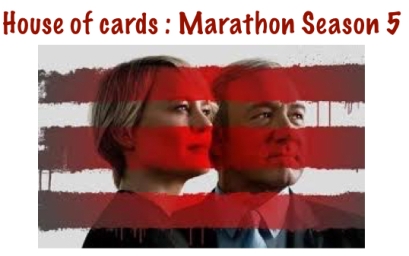 Based on 90’s BBC Mini TV series with similar title, HOUSE OF CARDS #HOConZCafe, one of the top rated and highly successful TV show is back on ZEE CAFE to celebrate in style. Its 5th Season with all new 13 episodes promise to give a thrilling yet sensitive ride throughout. Deeply written manipulative and persuasive characters, with political thrills involving extreme back door deals, machinations and games of power will leave you spellbound and shocked.

This TV series is all about ruthless and cunning Congressman, “Frank Underwood”  who along with his wife Claire are on a revenge spree with the people who betrayed them. This wicked political journey unfolds the grey world of lust, desires and wickedness in lobbies of  White house.

Wish to get little thrill out here? Well not to play SPOILER, get the wave ride on…Season 5, Chapter 53 / Episode1:

“This season picks up exactly where Chapter/Episode 52 of Season 4 was left off. Frank seems to be fighting a close battle to retain his presidency from Will Conway. Along with it, he is trying to divert attention of Senate from focusing on Washington Herald Story on the scam happened during Frank’s Vice Presidency regime. To counter all, Frank plans a Master stroke to divert the country’s attention to support him in waging a war against terrorism, leveraging on the killing of James Miller. In between, Clarie continues her full support to Frank despite having doubts over his intentions and policies.

Meanwhile Tom Yates continues to work on his assignment of drafting support material for  “America Works” or “AMWorks”.”

Surprisingly these episodes were written and recorded months before Donald trump came into power in November 2016, still it looks like the writers have seen through the future. Right from the First episode of this season, many of the policies and style of work resembles with Donald trump as in announcements made in recent past including travel ban policies and war on ISIS.

To sum it up, Beau Willimon has developed  a magnificent  TV show with one of the best-in-class cast  that television history has seen in recent decades.

MUST WATCH, strongly recommended with overall rating of 9/ 10. As the trailer promises and the first Episode hints, its going to be making of ONE NATION : UNDERWOOD Now and forever .

Frank Underwood is coming to India with the television premiere of House Of Cards Season 5 on Saturday, 3rd June, 5 PM onwards, only on Zee Café . Don’t miss the game, its about to take you for an amazing ride! 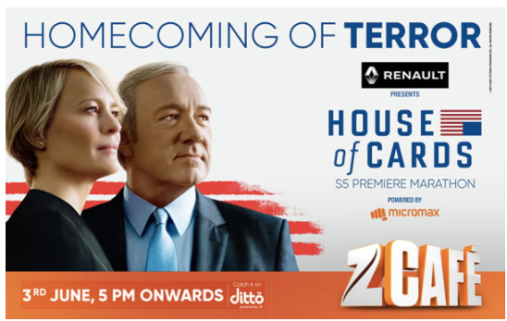 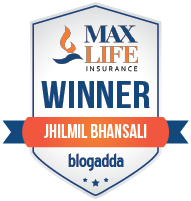 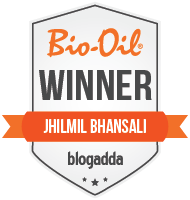 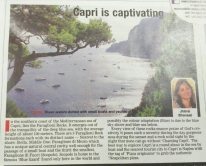 my article in ET travel 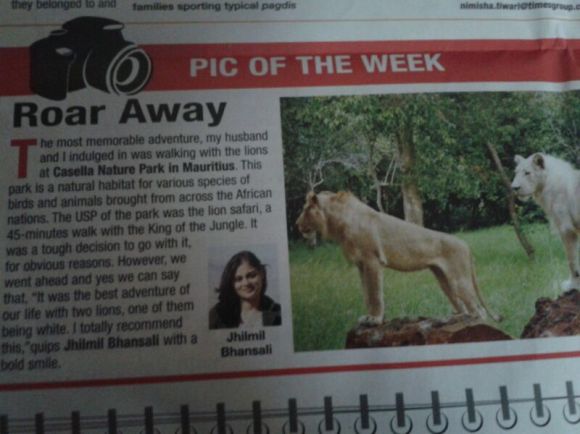